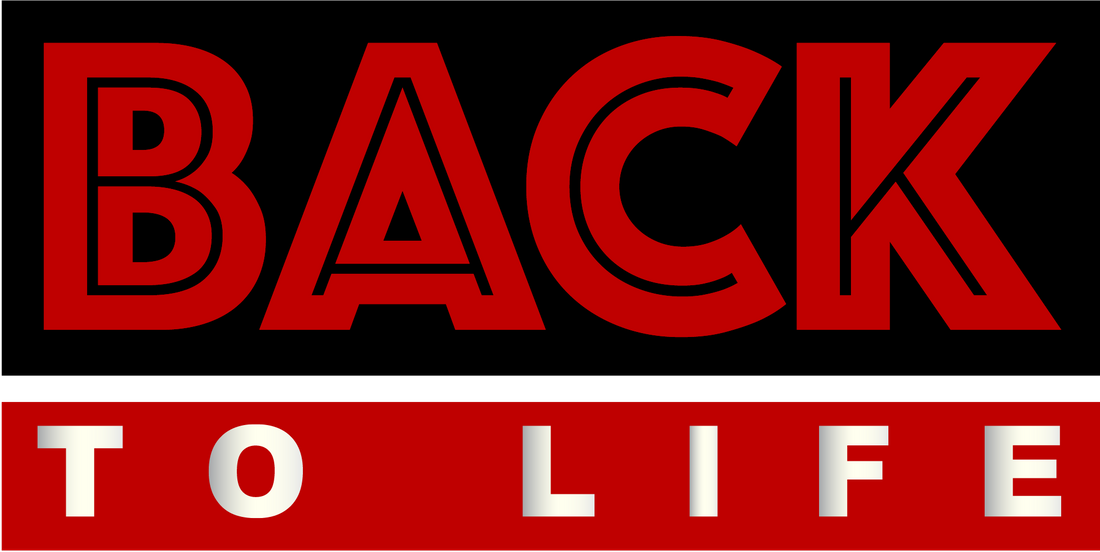 Back To Life serves males who were formerly incarcerated (referred to as Returning Citizens or justice-involved individuals).  This 2-year intensive-intentional model focuses on stabilizing housing and income while reducing homelessness and recidivism.  It offers rapid re-housing, employment, training and development, and case management.  Each cohort will have specific deliverables each term.

A “Returning Citizen” or “justice-involved individual” is defined as an individual who has recently been released from prison or has a criminal record or background. With Back To Life, our mission is to help these men reinvent their lives and become self-sustained by providing training and development in life skills, financial literacy and entrepreneurship in order to impact their sustainability. This will transform participants into productive, self-sufficient and career-driven individuals who have successfully reintegrated into society.

Back To Life aspires to reduce recidivism massively across America, moving from city to city and state to state, as we show justice-involved individuals the magnitude of their abilities and empower them with new possibilities.

At the end of the two-year program, participants will not only have new skills and their own investment property, but they will gain a career that will help grow the economy while building a community of accountability and encouragement for future participants.

We believe that every person has God-given dignity, potential and purpose. However, some “70 million Americans—or one in three adults—have a criminal record” (Andrew Cuomo, Politifact, July 18, 2017), which limits their access to education, jobs, housing and other things necessary for a full and productive life. In addition to widespread social stigma, there are more than 48,000 documented legal restrictions that weigh down those with a criminal record.  While many people find hope and a new identity behind prison walls, they lose it a few steps past the prison gate when faced with barriers that can seem insurmountable.  Justice-involved individuals need not only a safety net to help them get back to life, but if given the opportunity to exceed what life has to offer, we can show them how to reintegrate into society with new possibilities by providing them the necessary training to live a full and productive life.

With Back To Life, we are able to reduce homelessness by:

With a goal of creating new homeowners every year, we will not only impact homelessness, but we also help prevent recidivism and support the economy with justice-involved individuals who are new homeowners with new jobs every year.  So when the data shows that over 67% of people released from state prisons are arrested within 3 years of release and over 76% within 5 years of release, we are able show that the data of our participants is significantly lower, thus reducing recidivism and making a greater impact on the community.  But most importantly, we have created a replicable system where men with a criminal record can give back to their community by employing, housing and mentoring newly released male participants across the country impacting thousands.

How Do I Participate?

This is the first step to complete in order to be considered for the program.  You must:

If you pre-qualify, the person recommending you will need to complete the form at the link below.

Once you are prequalified and have submitted your completed pre-qualification form, you are able to complete the application for the program.  This is a 2-part application process and must be completed in FULL.  Incomplete forms and applications will not be considered.  Simply click the application link or print the application below and submit to info@projectoutreachstl.org or fax to 314-261-9440.

Once received, the application will be reviewed and if he meets all requirements, he will be interviewed in person or via online for the final phase.  Applications will be accepted and award letters given throughout the year based on program availability.

After submitting your application, you need to select a room at one of the designated HomeCenters, complete the rental application and submit your security deposit.    We provide fully furnished private rooms with paid utilities, WIFI and laundry facilities at a minimal fee. Please look for BACK TO LIFE PROGRAM heading when applying.

Our goal is to ensure you get the necessary training you need to secure your future, so in order to participate in the program, you will need to stay in a designated HomeCenter.

If not selected for the program, candidates can still stay in one of the other housing units where parts of this program are shared. but not in the same structure.

Back To Life Pre-qualification Form

Back To Life Application

Once completed, you can either email both documents to info@projectoutreachstl.org or fax to 314-261-9440.